Learn more about what's happening on the campaign trail! 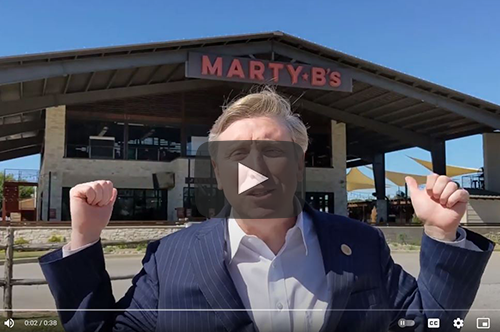 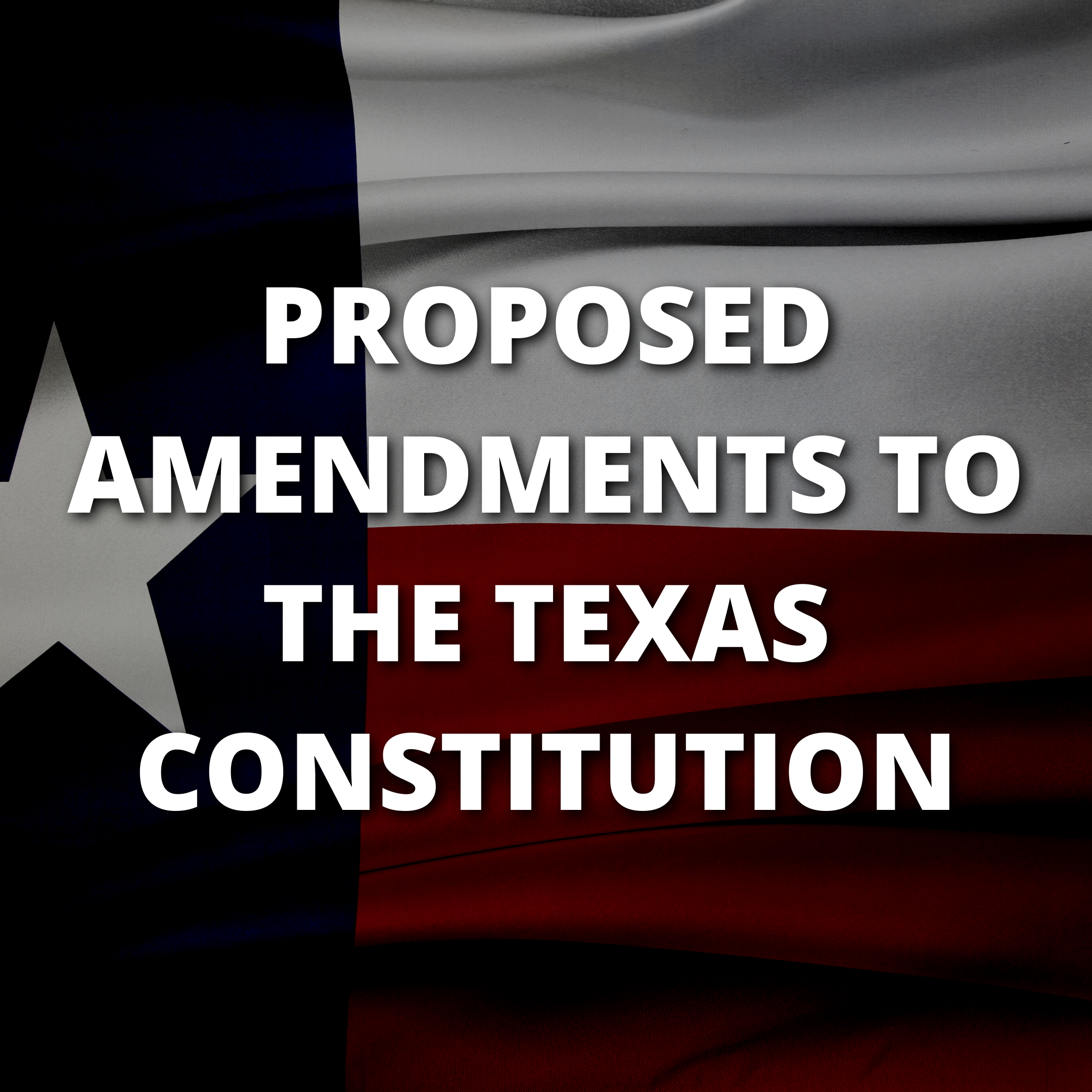 Momentum continues to grow for our campaign for SD12. Elected county and municipal leaders across the area are joining the Tan Parker team.

PRESS RELEASE: Tan Parker Rolls Out National Leader Endorsements: With Labor Day in the Rearview Mirror – the Campaign Kicks Off 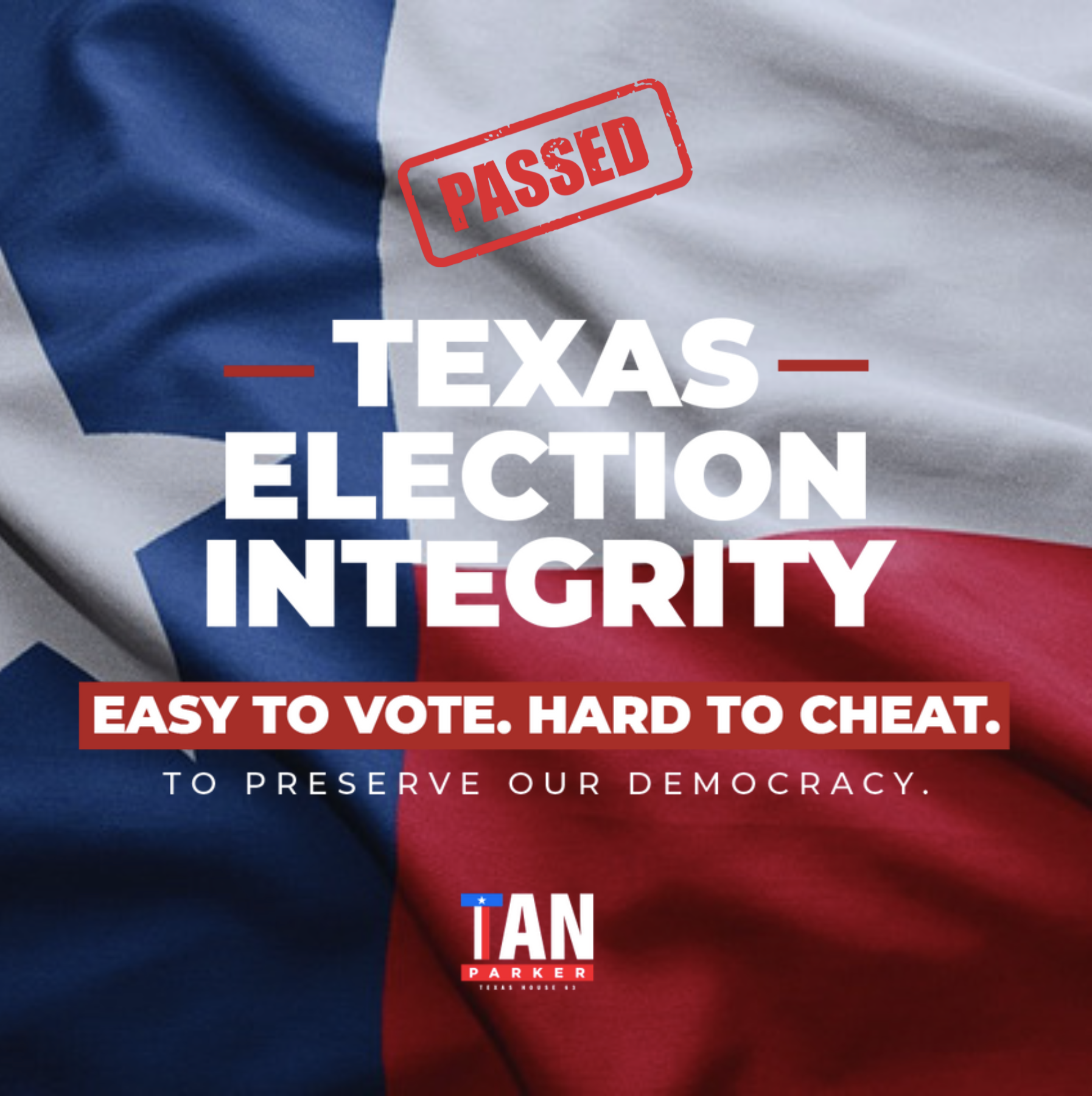 Election Integrity is almost ready to become the law in Texas. 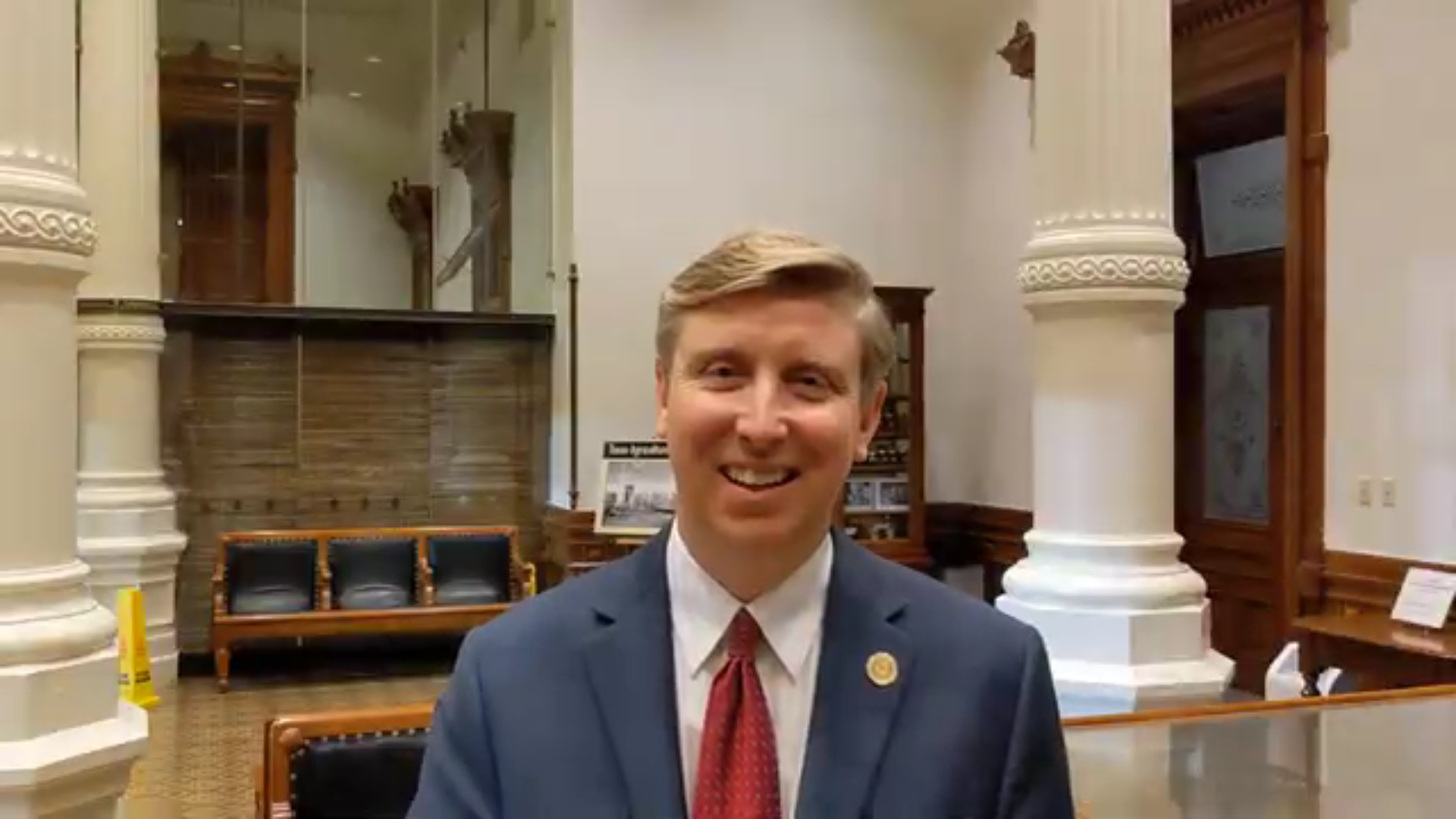 A Full and Consequential Day at the Texas House!

Today was a very full and consequential day and night for the Texas House. 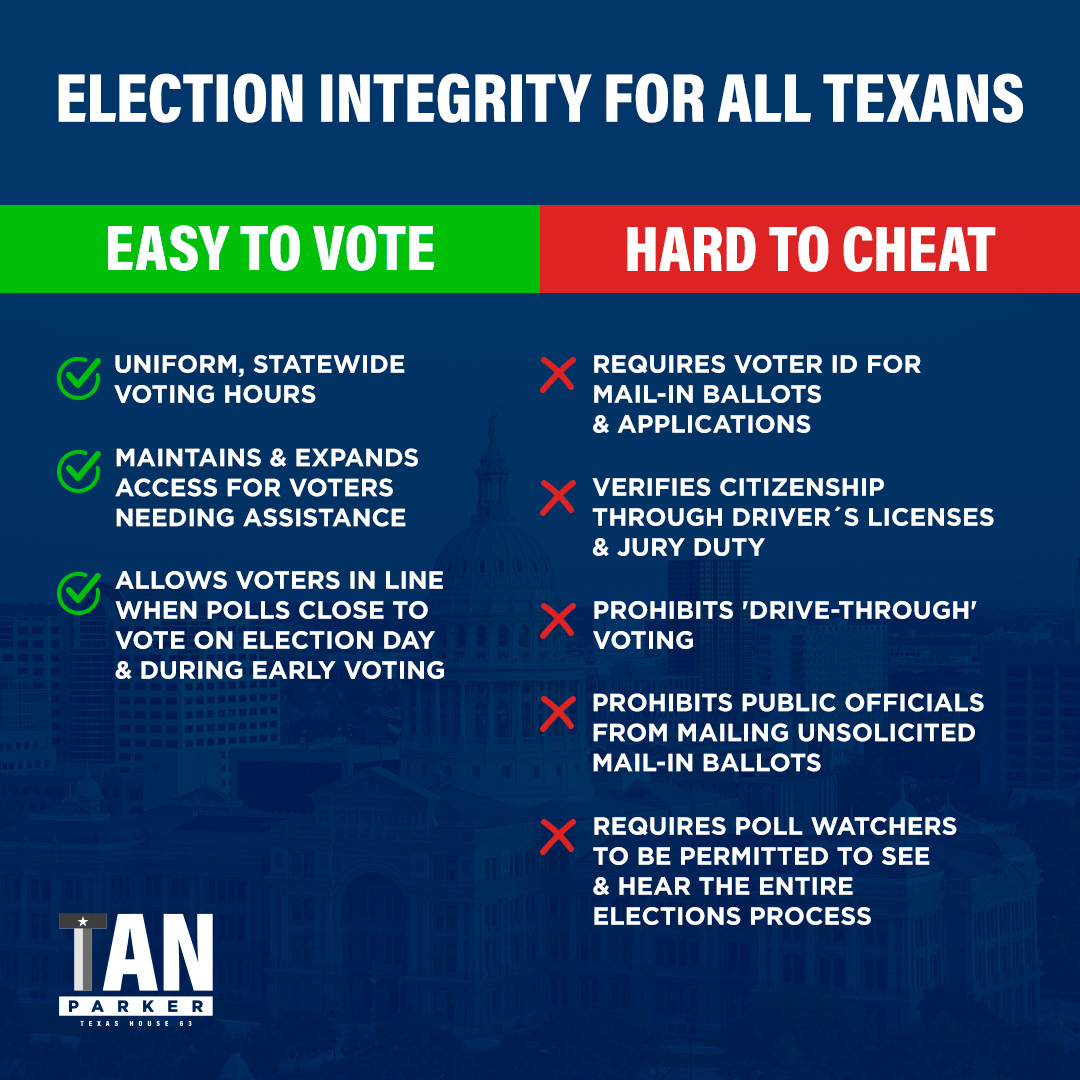 We must preserve our democracy by making it easy to vote and hard to cheat. 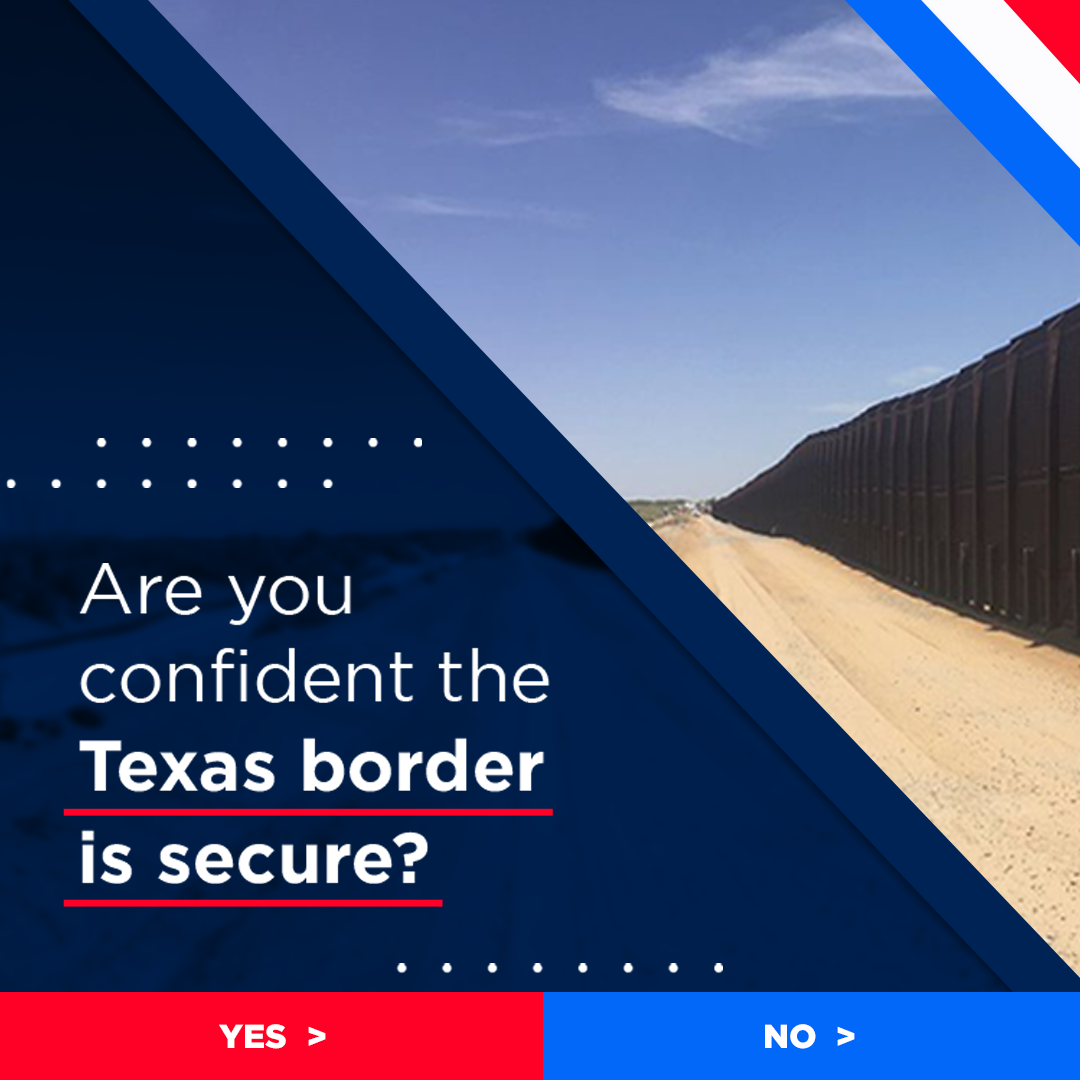 Do You Think Our Border is Secure? 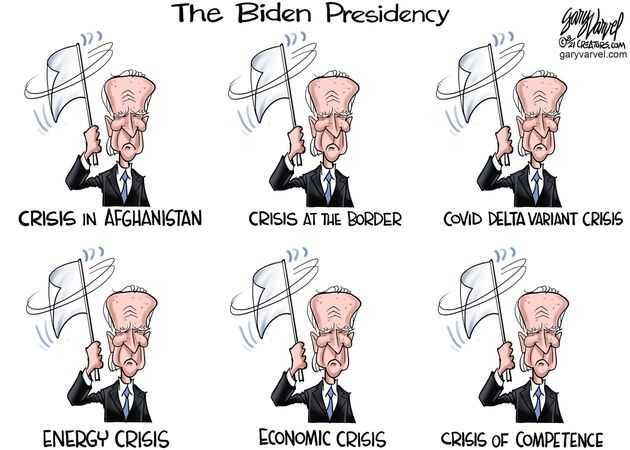 Biden's Failures at Home & Abroad - Afghanistan and the Texas Border

What's happening in Afghanistan and on the Texas border are unfolding tragedies that were not only foreseeable but preventable.

Legislators swear an oath to ‘faithfully execute the duties of the office’. Democrats have broken faith with their constituents and abrogated their responsibilities. It’s time for law enforcement to bring them back to the Capitol. 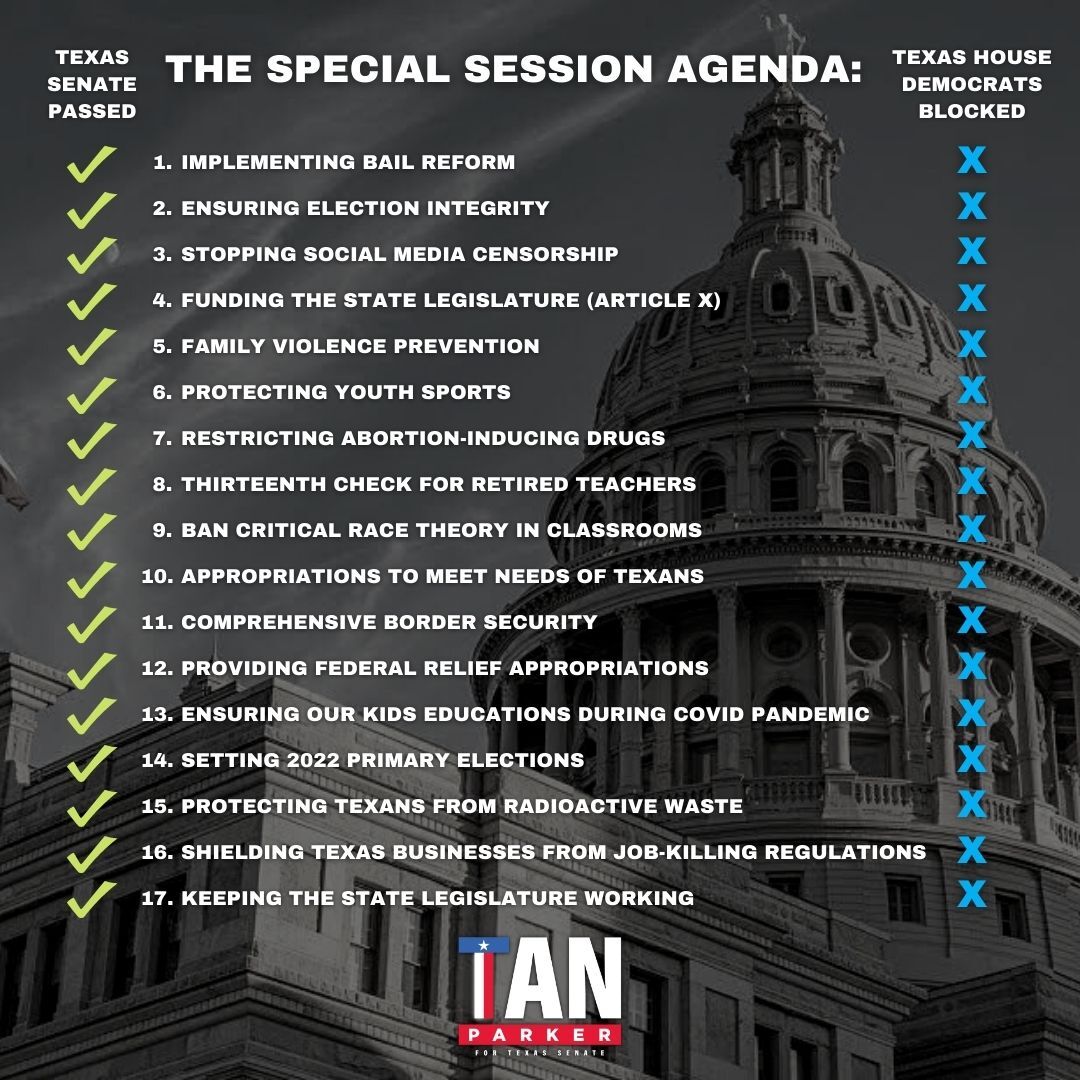 This is what Democrat obstruction looks like. Democrats have failed Texas! 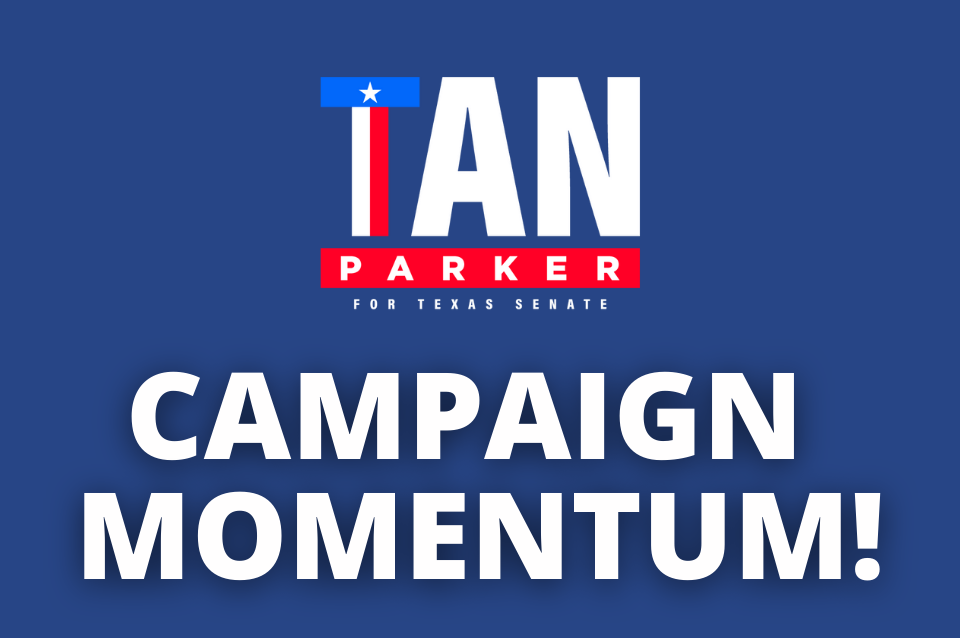 A Great Start to Our Campaign!

Our campaign for Senate is showing strong momentum! In just the first 30 days, we have received more than $100,000 in contributions! 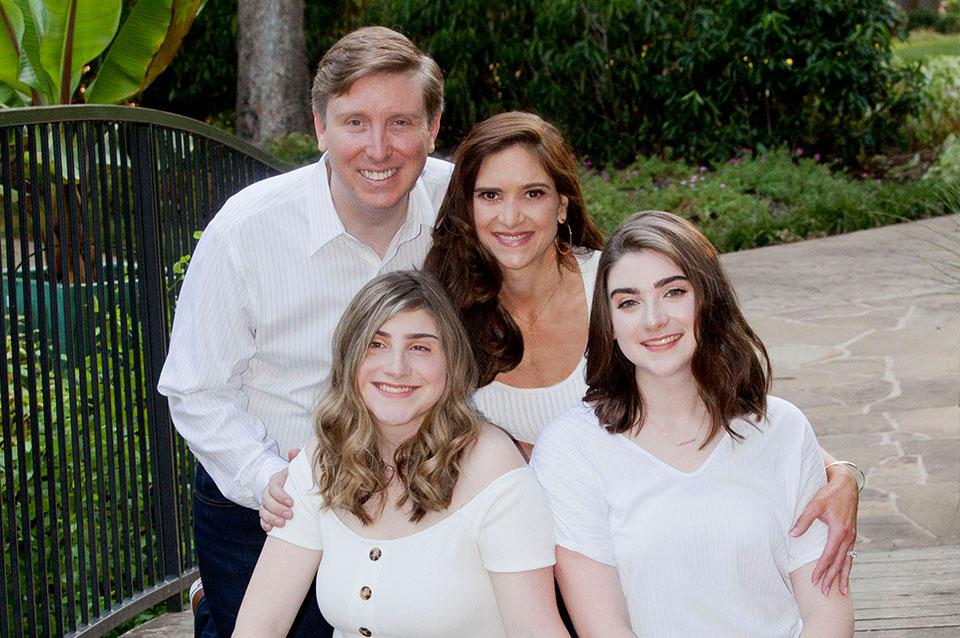 A Life of Service

I’m Tan Parker, a life-long Republican who has had the honor of serving the people of House District 63 as their State Representative. 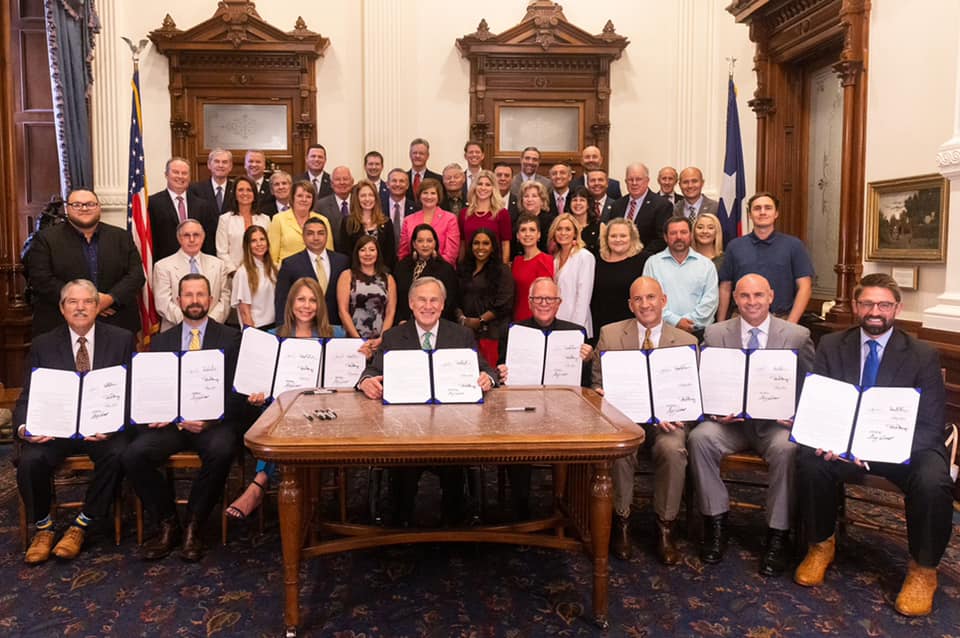 Working to stop the scourge of human trafficking by enacting stronger laws and improving awareness is something on which I have been focused through many years of service to Texans. 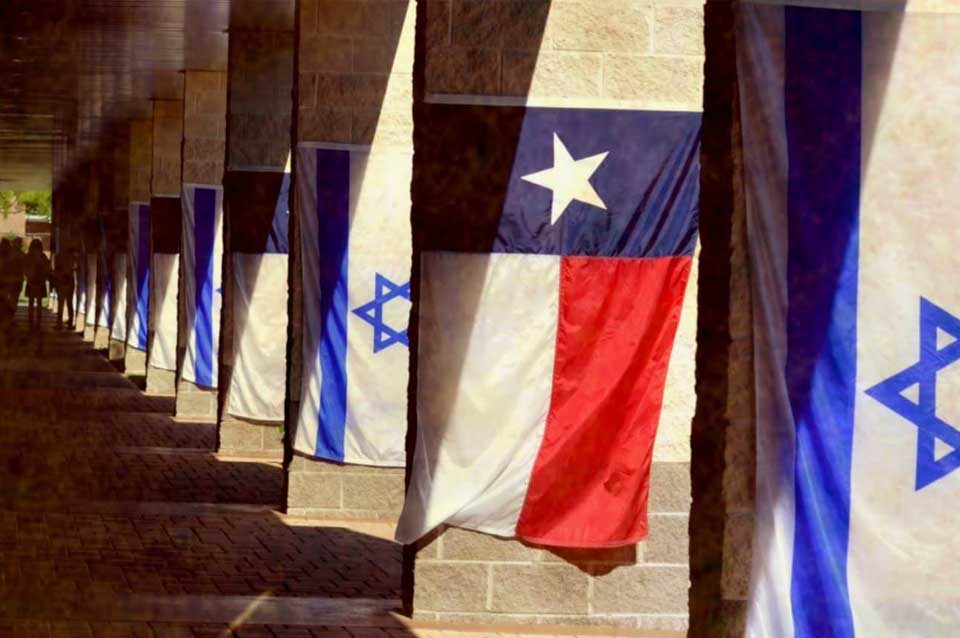 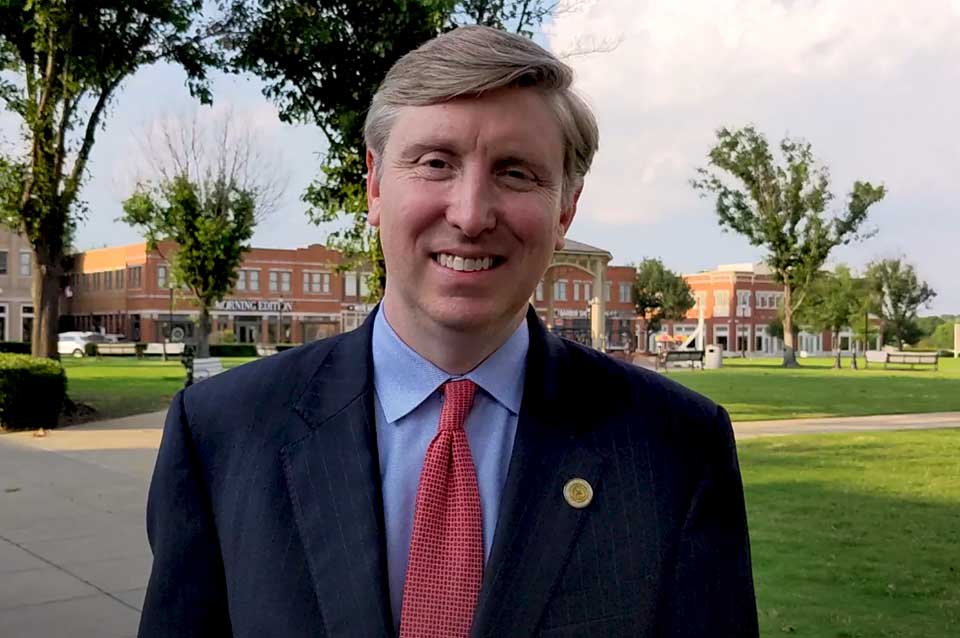 The 12th District of the Texas Senate needs a strong Conservative with a proven record to keep the charge, and to help build that brighter future for all Texans. 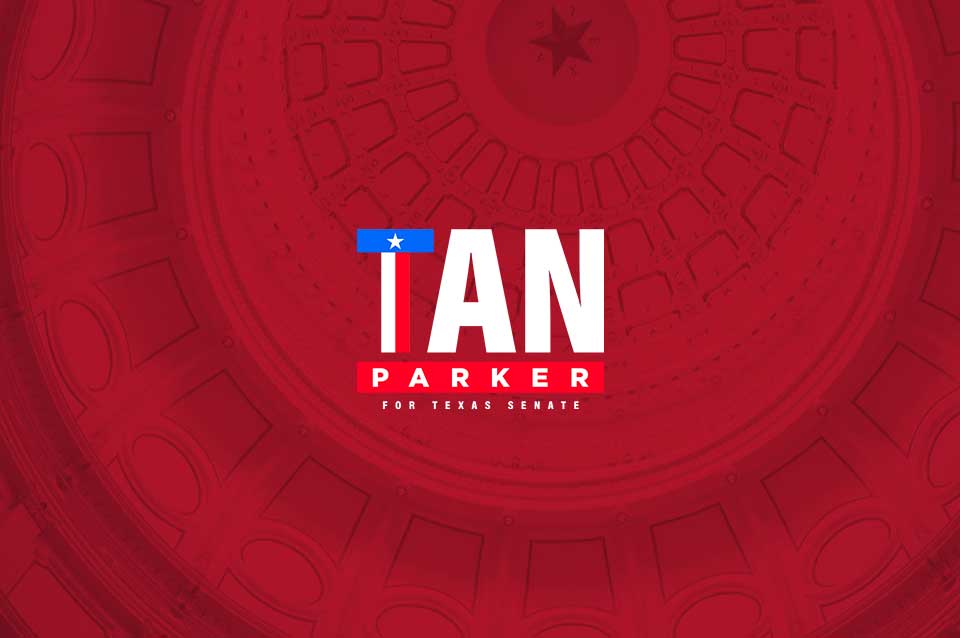 An Update from the Special Session

In January, lawmakers convened to take up the people’s work consisting of both challenges and opportunities facing our great state.

The fight is on to keep Texas the beacon of freedom for America and the world. Texans don’t back down from a fight, and we cherish our history, our values and our God-given rights. Join me to help keep Texas strong now and long into the future!

Thank you! Your submission has been received!
Oops! Something went wrong while submitting the form.